All the cultural and historical sites of Formentera.

“Formentera and all its cultural and historical sites” 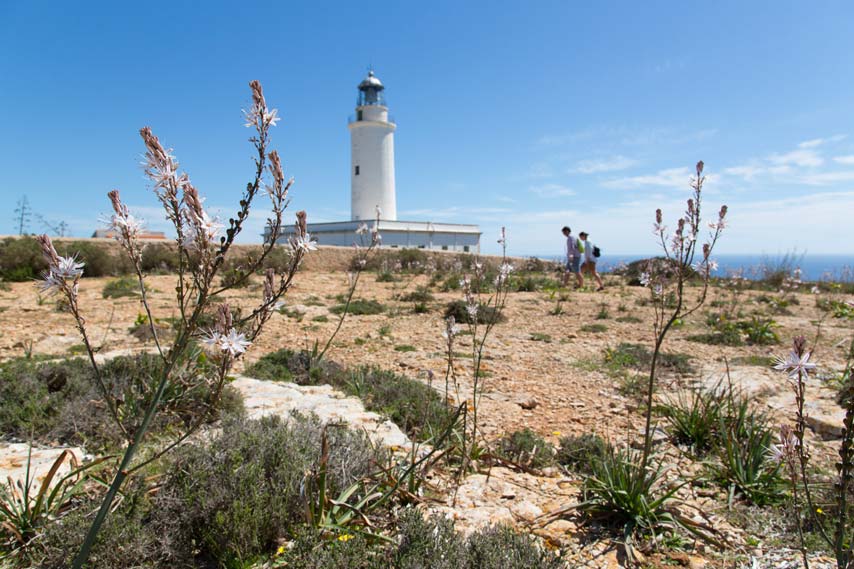 The Lighthouse of La Mola was built in 1861 on the cliffs of the same name. Since 2019 the building hosts a museum and interpretation center. 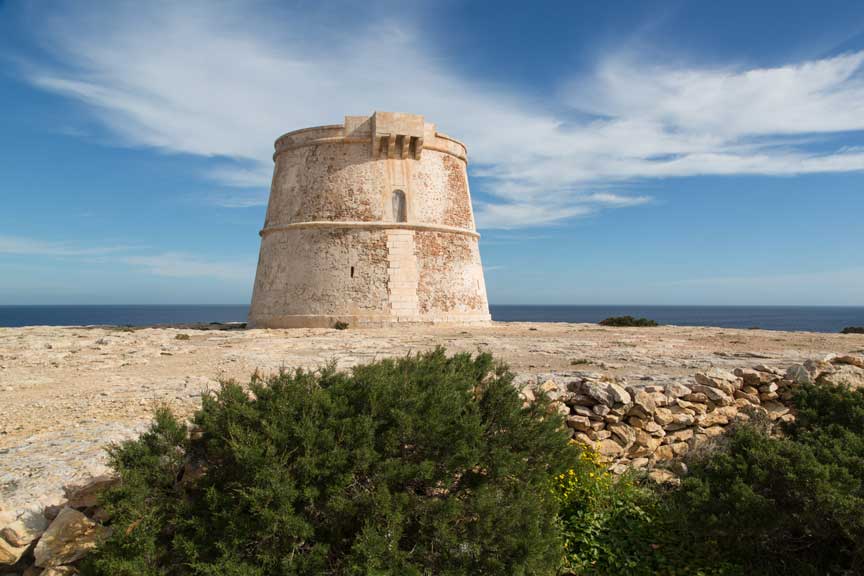 The Punta Prima defense tower was built in the 18th century and protected Formentera from pirate incursions that arrived by sea from the east. 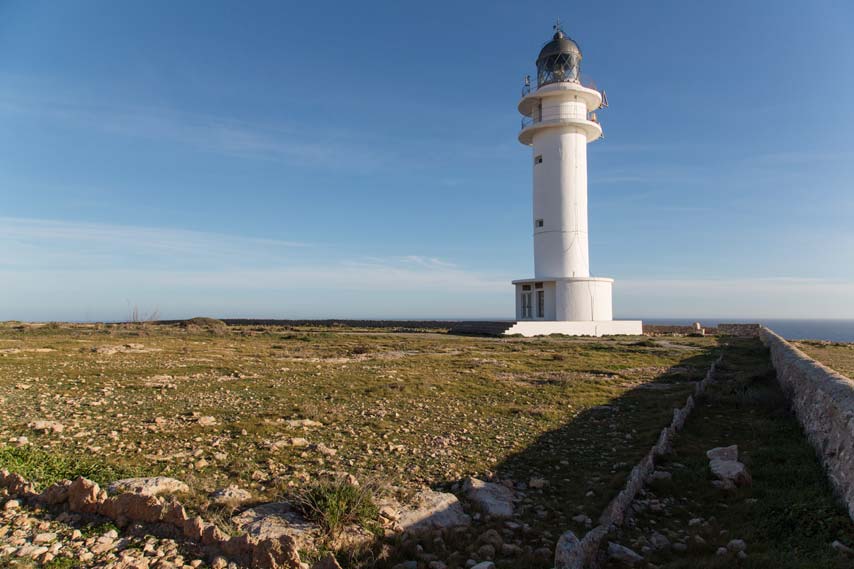 Located at the southern end of Formentera, the lighthouse of Es Cap de Barbaría was built in 1969 and with the surrounding environment make it a visit not to be missed.

The Punta Gavina Defense Tower was built in the 18th century and protected Formentera from naval incursions that came from the west. 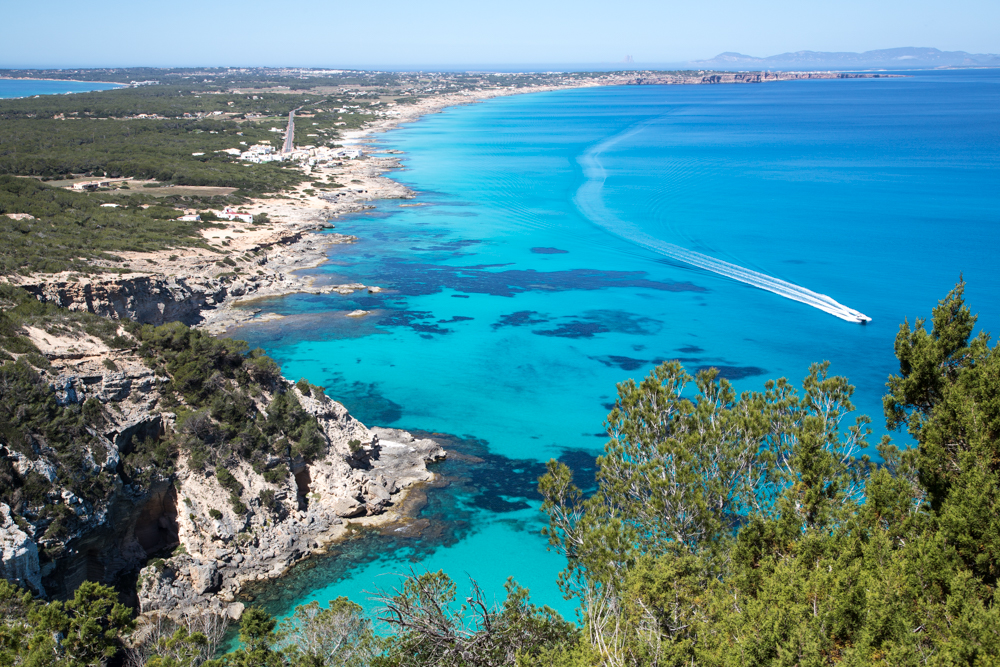 Es Camí de Sa Pujada is the old access road to La Mola. Because of its cobbled ground, it is also known as the Roman road although it doesn´t date from that time. It offers spectacular views. 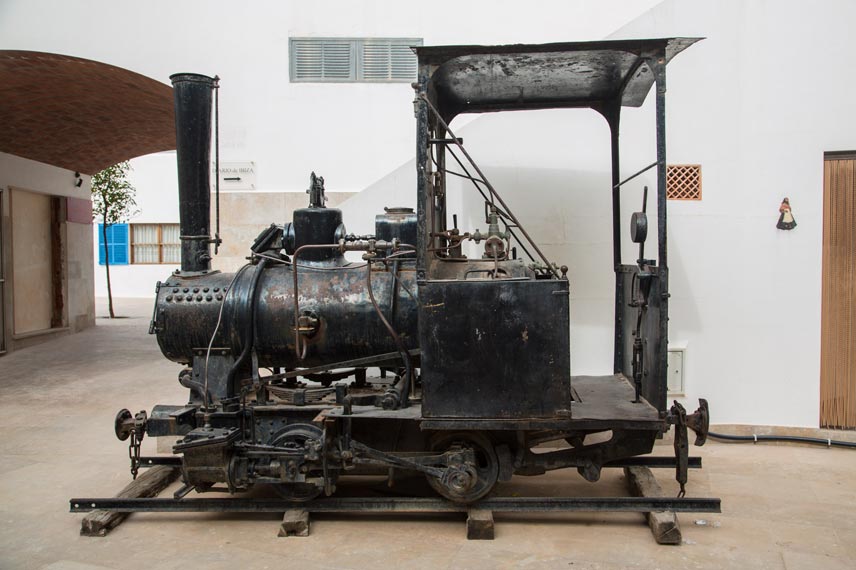 A private initiative museum located in the center of Sant Francesc, collects a wide selection of historical elements and utensils of the before tourism Formentera. 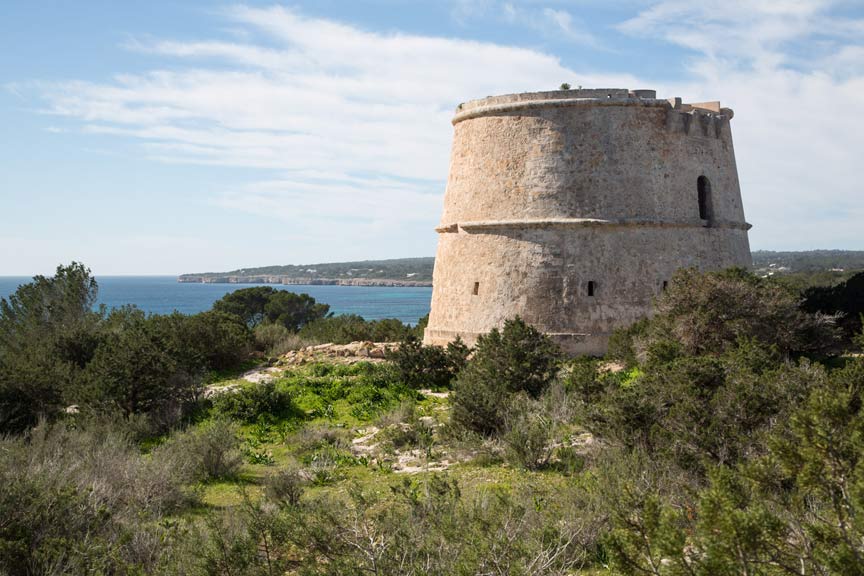 The Torre des Pi des Català was built in the 18th century and is located on a hill in the Migjorn area. Restored at the beginning of 20th century, it allows visits to its interior during scheduled hours. 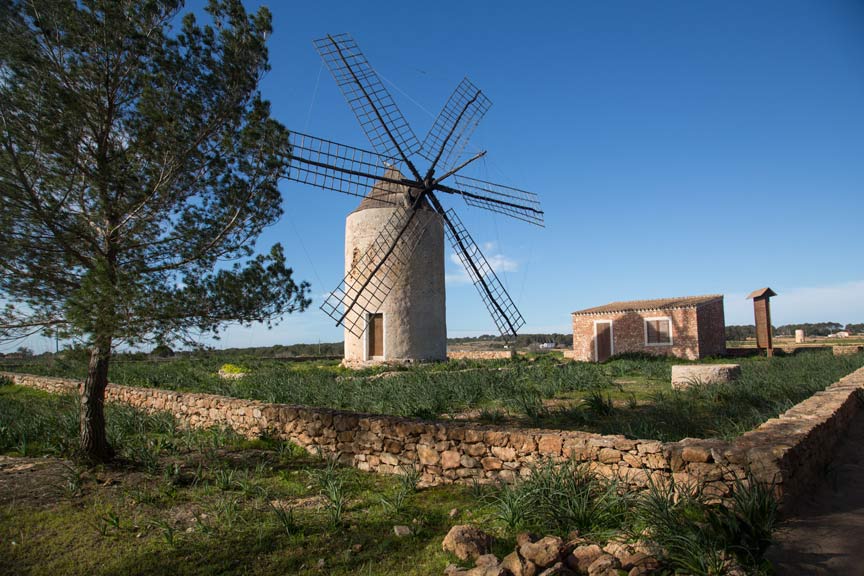 18th century flour mill was restored during the 1990s thanks to public investment. It offers guided tours and inside visit during scheduled hours.

✅ Because Formentera offers much more than beaches to its visitors.
✅ From the Paleolithic to the beginning of tourism.
✅ If you are interested in knowing more about Formentera, this is your section.

Formentera from the bronze age

The later indications of human presence in Formentera date from the bronze age through the megalithic monument of Ca Na Costa which is supposed to be built by 1700 B.C.
Throughout the history of Formentera, the island has been inhabited by Phoenicians, Carthaginians, Romans, Visigoths, and Arabs until in 1235 the troops of Jaime I of Aragon conquered the Pitiusas and incorporated them into the Kingdom of Mallorca.
For centuries Formentera remained uninhabited by the harsh and insecure living conditions of those times, and it was not until 1695 when the definitive repopulation occurred when transferring ownership of the Formentera lands to the Ibiza people, Marc Ferrer and Toni Blanc.

From the rural Formentera…

The island subsisted with difficulty due to the lack of drinking water, the Berber attacks and the neglect of the rulers of that time who considered the island borderland. The cultivation, livestock, fishing and especially salt collection were for centuries the engine that allowed our ancestors to survive in a beautiful but hostile landscape. 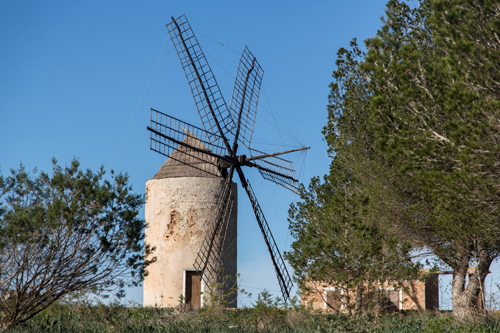 …To the tourist Formentera.

From the 1960s, with the arrival of the first tourists to Formentera, the great revolution in the daily, economic and traditional life of the island’s population took place.
The birth of the first tourist establishments to accommodate visitors that every year, with the arrival of summer season, came with their French francs, German marks, and pounds … to spend and convert them into pesetas that led to the improvement in the quality of life of local people till them forgotten by any government institution.

And all this until the current Formentera in the 21st century … but to value what we have today, we have to remember where we came from.
We cannot forget what our ancestors have had to fight with to simply survive on this island, we now call paradise.
And that is why, if you have time during your holiday in Formentera, spend some time visiting one of the cultural sites our island keeps. Formentera history. 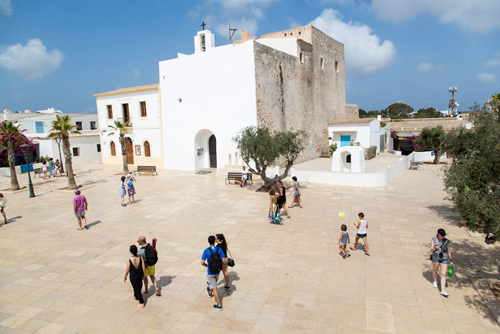