All the villages of Formentera so you know what to find and what to expect from each one.

“Villages and urban areas in Formentera” 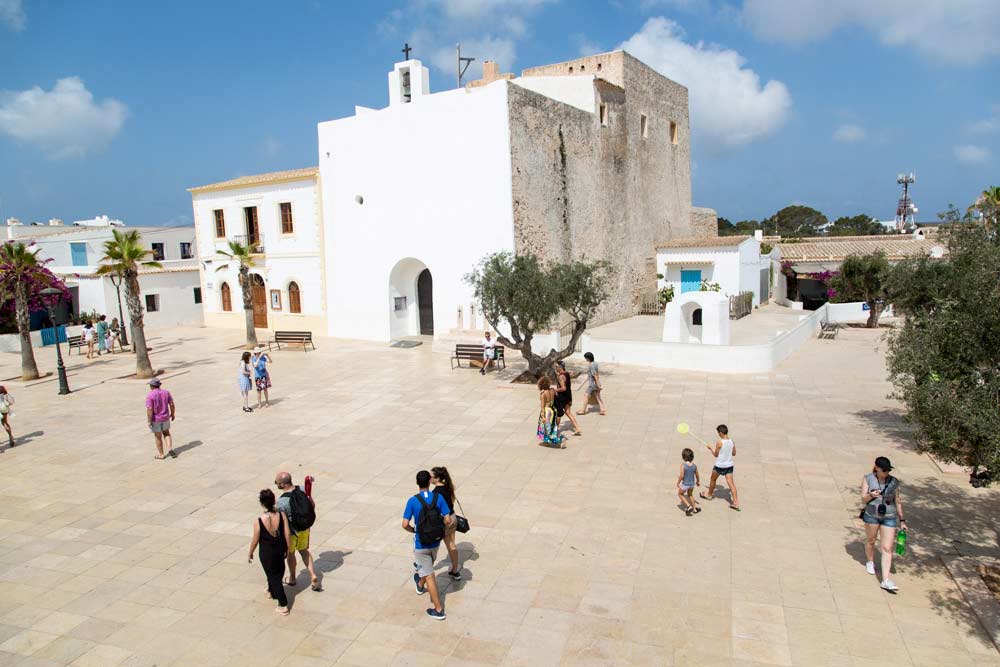 Sant Francesc is the capital of Formentera, where the largest group of the resident population and most of the government offices of the Consell Insular de Formentera are located. 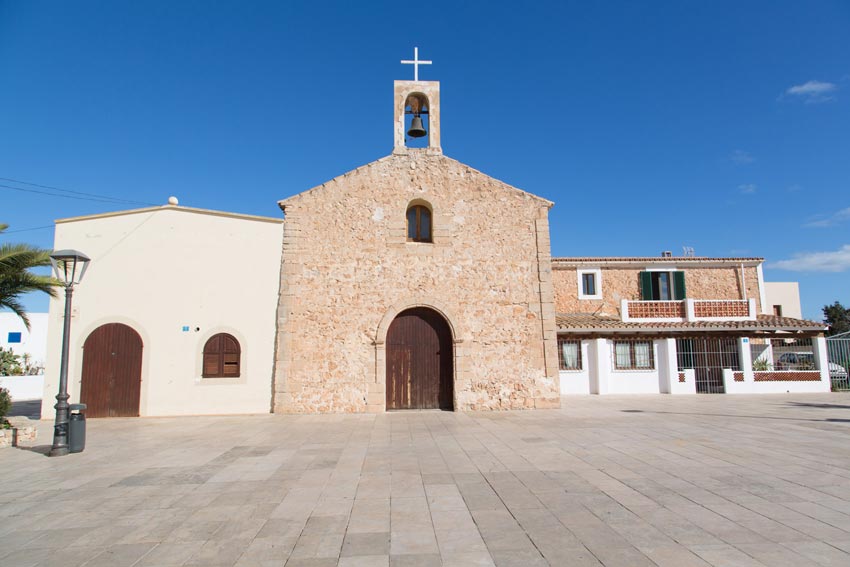 Sant Ferran de ses Roques is the town located in the center of the island and considering that the main road of Formentera crosses it from north to south, you will go through it more than once. 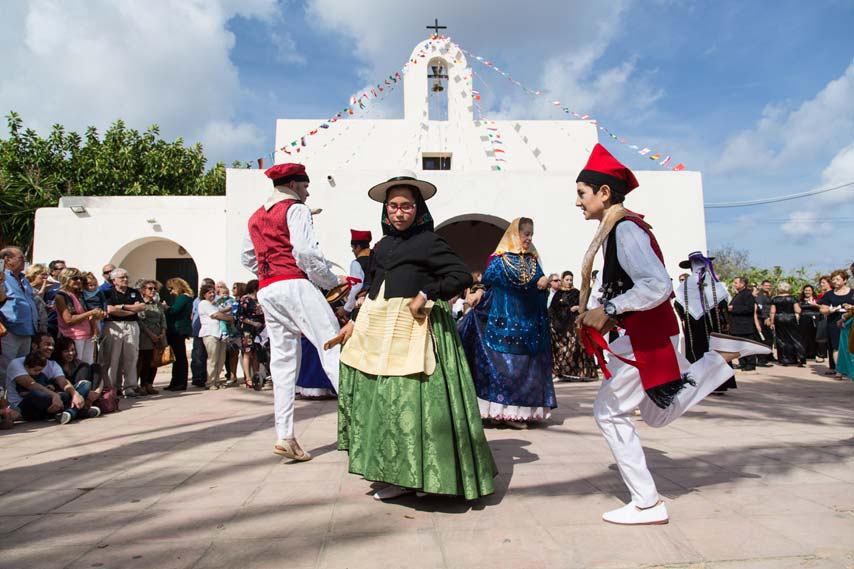 El Pilar is the village located in the highlands of La Mola and its the one that keeps the most traditional life style on the island. 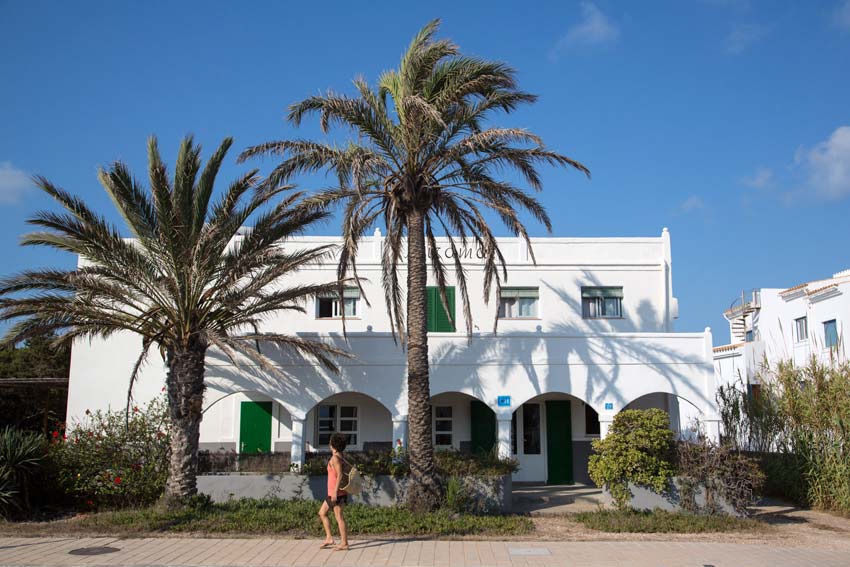 Es Caló de Sant Agustí is a fishermen village located on the east coast of Formentera. It maintains the spirit related to the sea of ​​most of its residents. 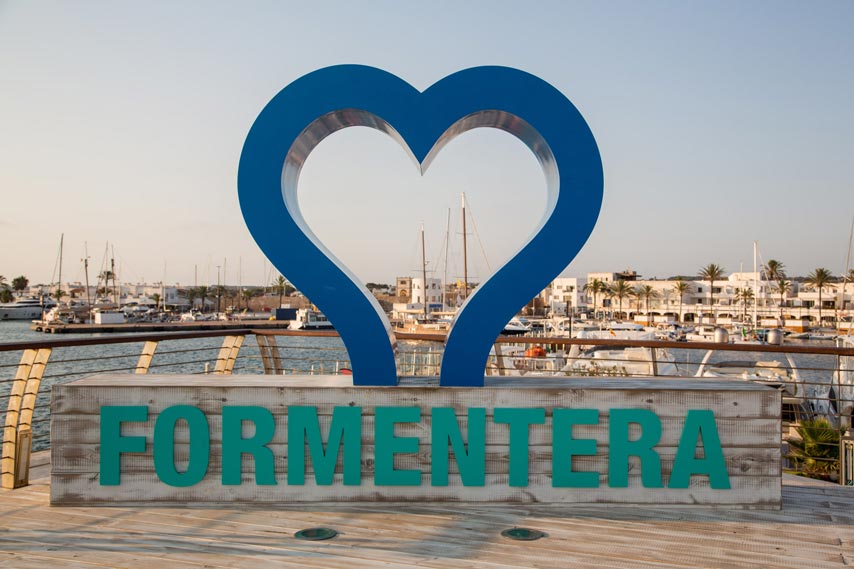 La Savina is the port of entry to Formentera and in the same way it is the first village that visitors find when they arrive on the island. 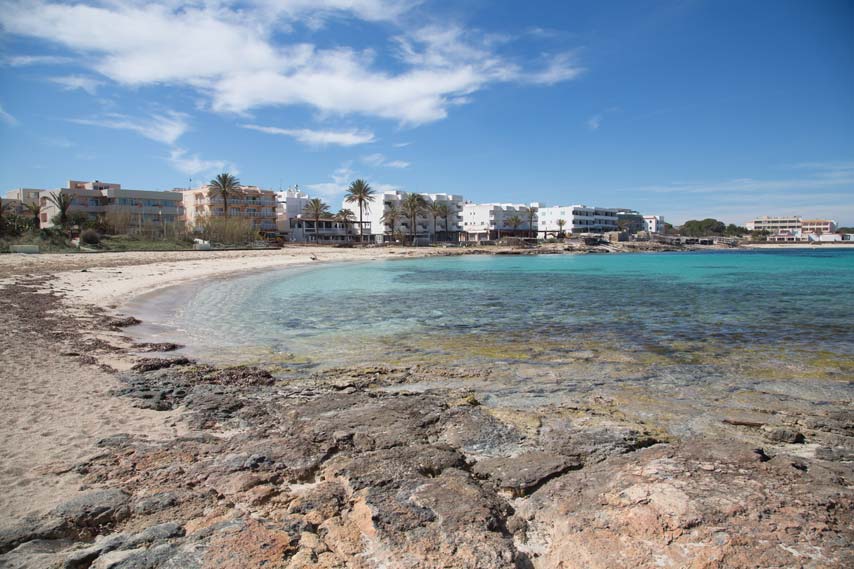 Es Pujols is the tourist village par excellence of Formentera and offers visitors and residents the only real promenade to the beach on the whole island.

✅ All villages and urban areas on Formentera.
✅ Their traditional celebrations and special dates.
✅ So you know what you´ll find in each one.

Formentera is divided into 3 parishes, Sant Francesc, Sant Ferran and La Mola, and these are considered the main villages of Formentera. Urban areas with protected historical centers around each of the churches.

In Formentera, we also have few more urban centers that in many cases we refer to them as villages, even without having the historical consideration or the protected elements that we mentioned before.
The most important and visited urban areas are Es Pujols, La Savina and Es Caló. All of them at a short distance of each other if you decide to hire a car or bike on Formentera.

As in most aspects that refer to Formentera, life and activities in the villages of the island have a very abrupt change depending on the time of year we will visit.

The summer season will bring villages on Formentera with a great number of shops, restaurants, and bars and also people walking through its streets at all hours.
Something completely different will bring the arrival of the end of the tourist season where the population decreases and with it the volume of open shops, restaurants, and bars.
This is noticed in all the villages of Formentera but probably the one that shows more this change of the season were Es Pujols.

In almost all the villages of Formentera, you will find all the basic services although you have to take into account the offer of each one.
For example, pharmacies.
Formentera has 6 villages, but there are only 4 pharmacies on the island.
If you are in La Savina or La Mola, you will have to drive several kilometers to get to a pharmacy since, in those villages, there are not pharmacies.

Regarding emergency services such as the Hospital of Formentera, the headquarters of the Civil Guard or the Municipal Police, you will find them in Sant Francesc, on the outskirts of the village.

A taxi rank and bus stop can be found in all of them but depending on the time of the year of your visit, the service will be wider or smaller.